Woody is a super handsome, albeit quite slobbery, Newfoundland. He is an amazing 13 years and 2 months old! Woody has certainly seen it all in his life and his owner has very kindly agreed for me to write about a major surgery that he had in 2016.

In August 2016 Woodyman was feeling pretty rough. He had had a bout of vomiting a few months previously which lasted a few days at the time, but now the same nausea was back. His owner found that he had vomited up four empty cat food sachets. When Woody arrived at the surgery, he continued to vomit bile and grass. Clinical examination showed that his temperature was a little higher than expected but he did not show any painful response when we palpated his abdomen.

A radiograph of his abdomen showed a small amount of gas in his small intestine but no obvious foreign bodies could be seen. His owner was pretty sure that he hadn’t eaten anything else weird and given his age it was agreed that we would monitor him closely and give him medical treatment first.

The next day Woody was no better and still vomiting, despite an anti-nausea injection. Radiographs showed that more gas had built up in his small intestine and this suggested that something was struggling to pass through his intestines. After careful consideration we agreed to go into surgery.

Once in surgery, we were able to examine his intestines and we identified two blockages. The blockages were formed of more cat food sachets and grass; these do not show up clearly on radiographs as the x-rays can pass through them easily. Luckily both blockages could be removed from one incision into his intestine. We have to be very careful with stitching the intestine closed so that we do not get any leakage of bowel contents which would then cause serious peritonitis (inflammation of the abdominal cavity).

He stayed at the vets for a few days after the surgery and was very lethargic. On the Saturday he refused to eat anything and I was worried that he would not improve. When his ‘mum’ came to visit he became a different dog, wanting to go for a stroll in the garden and eat from her hand. He was discharged with further medications and strict instructions to not eat any more cat food sachets. It took him a good week or so to get back to his usual character but he thoroughly enjoyed a lot of TLC and being the centre of attention.

Now, two and a half years on he is doing very well and has managed to resist the temptation of cat food sachets in the bin. Every Friday evening he goes to the Crown Inn in Finglesham, near Deal, to enjoy a lot of fuss from all the customers and to snack on a few Mini Cheddars (not my veterinary advice but he does love them!) 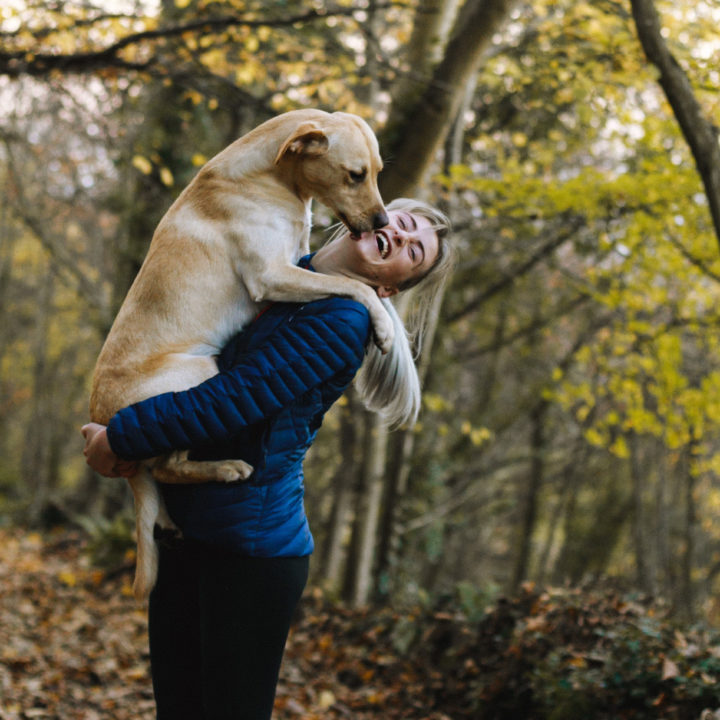 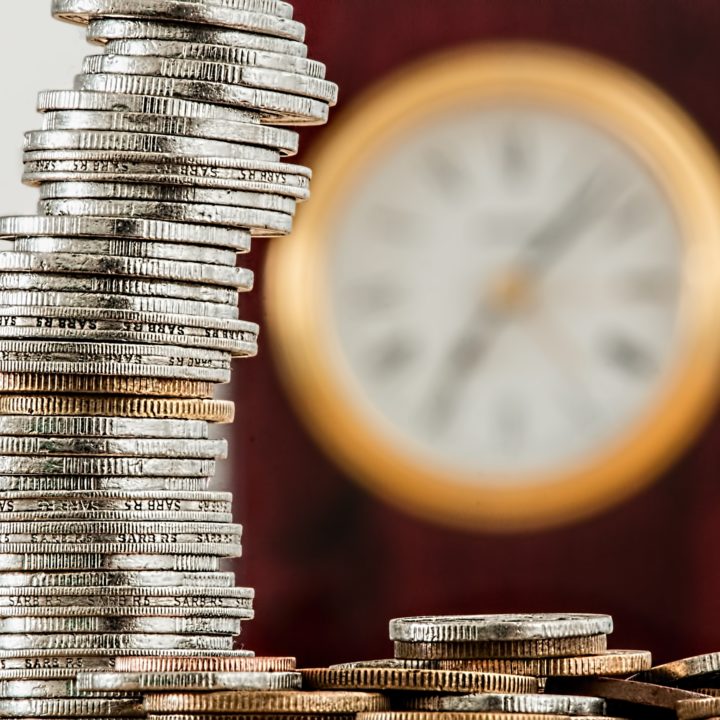 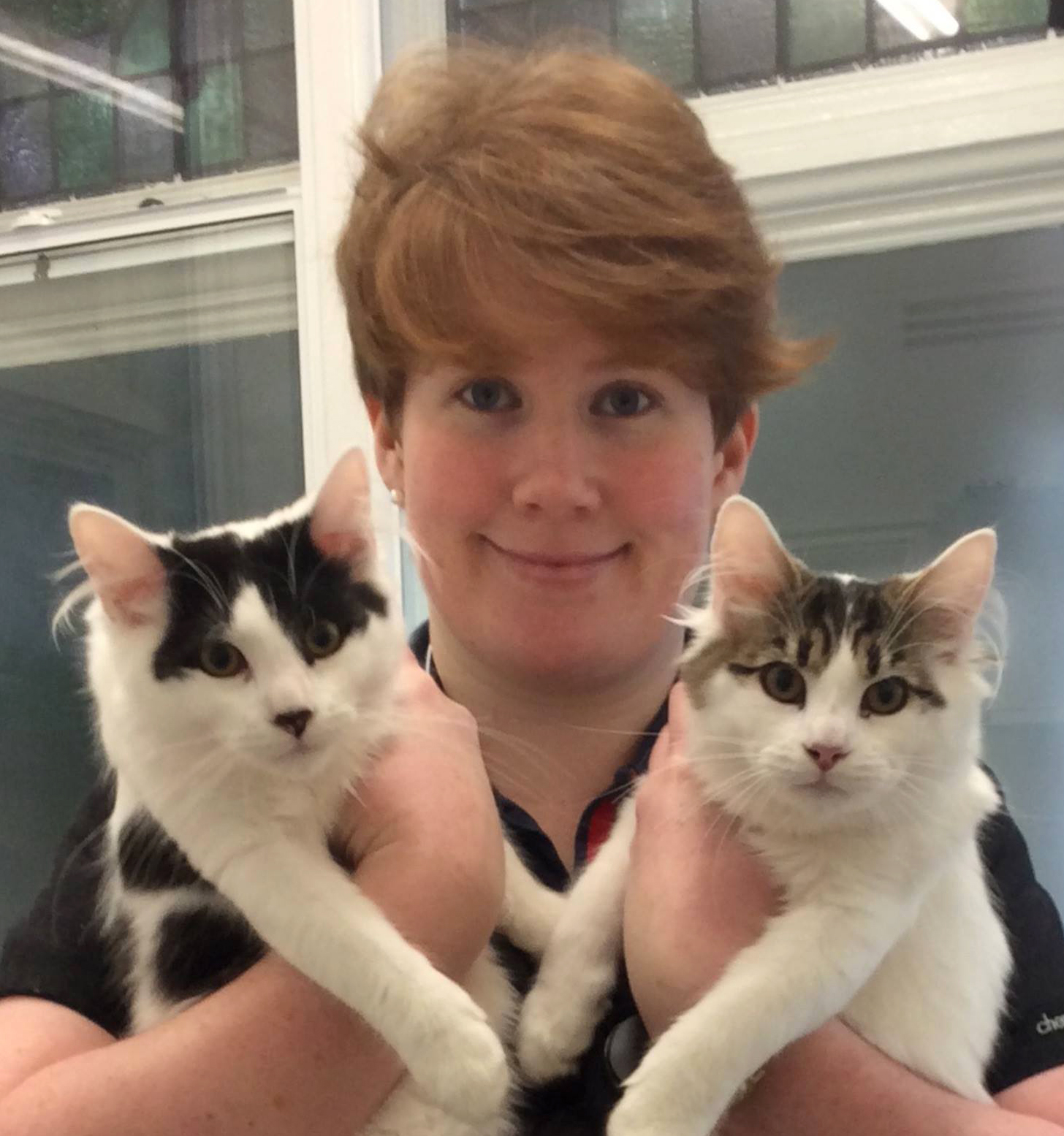